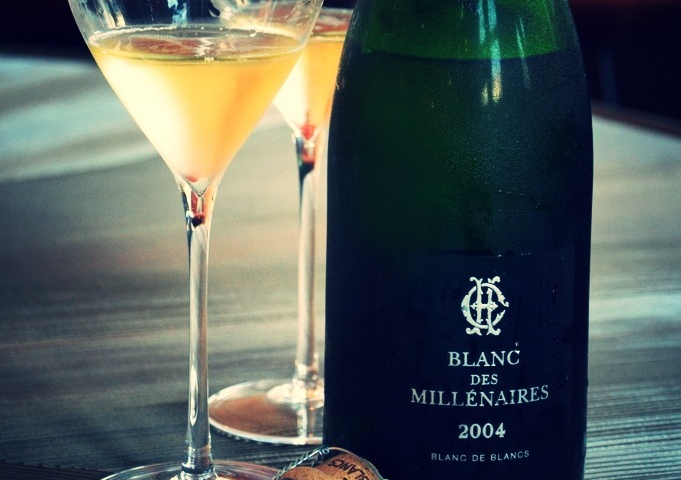 Charles Heidsieck’s “Blanc des Millénaires” is one of the most complex, seductive, age-worthy prestige cuvées I've ever encountered. It is a Blanc de Blancs made exclusively from Chardonnay grapes harvested in 4 Grand Cru and 1 Premier Cru village. Oger brings that beautiful Burgundian patine, concentration and structure to the wine. Le Mesnil-sur-Oger stands for balance; Avize for mineral complexity. There’s Cramant with the finesse and flinty character and, last but not least, Vertus and its tropical floral spectrum. All wines at Charles Heidsieck are entirely vinified in stainless steel with full malolactic fermentation. The previous vintage, 1995, is already a legendary wine and then there are of course the older vintages like: the athletic 1990, sensual 1985 and overly romantic 1983.

In 2004 yields were historically high. Of course, same goes for the quality. Champagne region suffered no hail damage or major spring frosts, and the fresh summer was followed by a warm, sunny September. This endorsed healthy (no botrytis or mildew problems), ripe grapes with satisfactory sugar, alcohol levels and perfect acidity. 2004 was an excellent vintage especially for Chardonnay. It's no surprise for me that Charles had chosen it for the new Blanc des Millénaires. At the time, Régis Camus — now at Piper — was the cellar master. For the blend of the 2004 he used 20 percent Chardonnay of each cru. 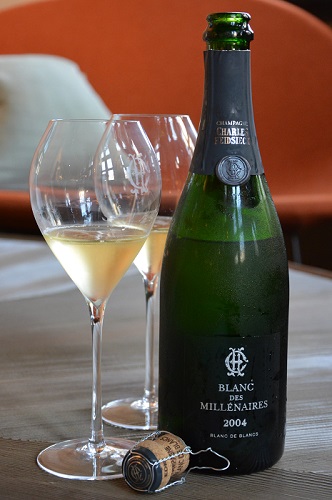 The privilege was mine to be invited — being a tremendous Charlie-freak — for a Charles Heidsieck lunch in Leuven, Belgium, where I got to taste the new Blanc des Millénaires prelaunched. I was lucky to arrive early so I could take my time to analyze - and of course enjoy - the wine. The glassware of Charles that looks like Lehmann Grand Champagne emphasized the autolytic and earthy elements in the aroma. The wine was served quite cold at first but warmed up fast. Later there was an excellent food pairing of codfish with risotto, wild mushrooms and verjuice. The bottle that was opened almost an hour in advance showed beautiful autumnal (almost foliage) notes and was a perfect symbiosis with the gastronomic dish. From the first sip to the last I was convinced that the 2004 is a beautiful Blanc des Millénaires.

Disgorged November 2016. The current Cellar master Cyril Brun chose to add a dosage of nine grams. Light golden color with green reflections, a very refined effervescence and nice mousse in the glass. Seductive nose of lemon oil, apple blossom, candied kumquat, salted butter, almonds and lovely tobacco overtones together with a very distinctive almost austere minerality with flint, saffron, a haze of roasted coffee beans and the rustic scent of gray Tomme de Montagne cheese crust. The aroma is compact but after a longer while it opens up nicely with a wealth of citrus, cocoa butter, baked apple, foie gras with Sauternes, white truffle and gunpowder. After more than an hour the aroma evolved to French patisserie (frangipane) and crème anglaise. The mouthfeel is dynamic,and perfectly structured with concentration of flavors and depth. On the palate you get ripe Golden Delicious, citrus oil, dried fig, white cherry and a nice bitter touch of lemon zest and cumin with a suggestion of cognac and spices — almost like sauce Grand Veneur — on the mid-palate. It has all the autumnal romanticist flavors that I would expect from Charles. The finish is long and nicely rounded. The beauty lashes in with sexy citrus, pink grapefruit, candied lemon and kumquat. Only to come to a renewed phase spiced with walnuts, dried porcini mushrooms, Kampot pepper with a suggestion of roasted coffee and a tiny hint of graphite. In the distant aftertaste you also get delicious dark chocolate. In contrast with a painstakingly young champagne like Salon 2004, this wine is already very accessible to drink now and can age at least another twenty years. For now I would recommend to decant it. This 2004 is for me the new 1985! 90 points with 95 potential

Michiel Demarey is a blogger and journalist specialized in champagne. He is Knight in the order of Coteaux de Champagne. 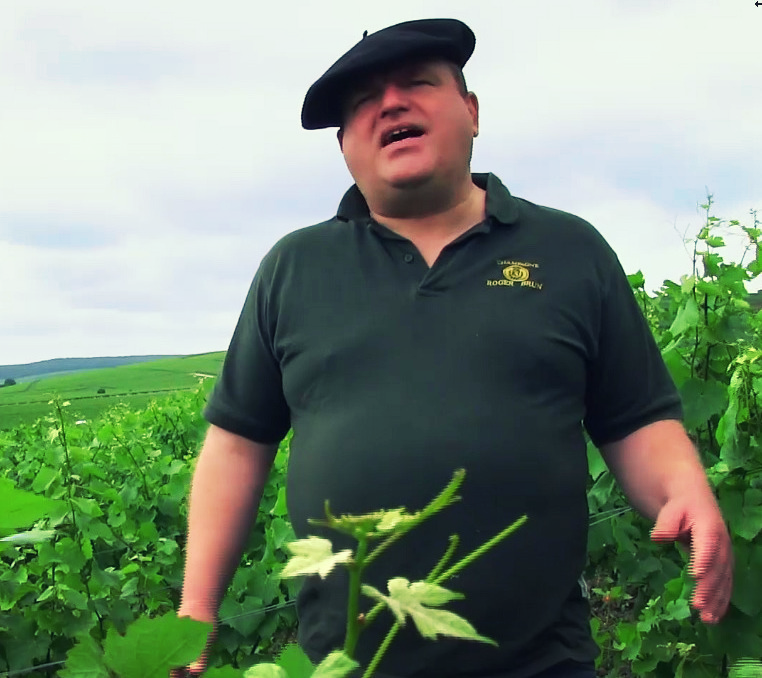 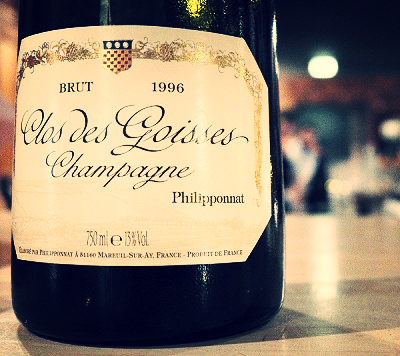 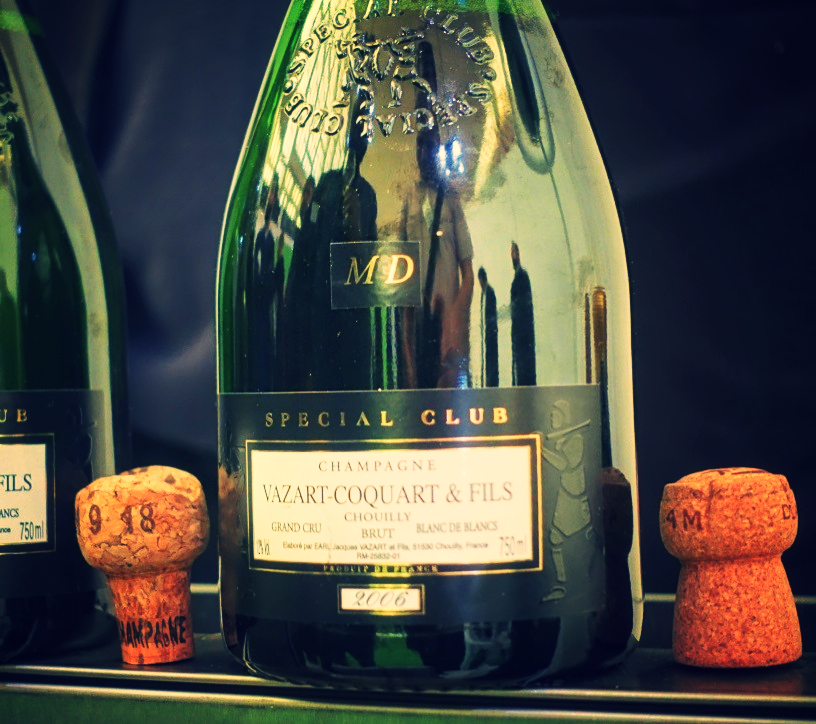 To cork or to DIAM